nordeste was during many years called the 10th island of the archipelago due its geographic and social isolation. nowadays things are changing, but it continues to be the most untouched area of the island where its impossible don’t be amazed by the intense meeting of the endless atlantic blue and the luxurious green of the island. s.miguel, azores | april 2016 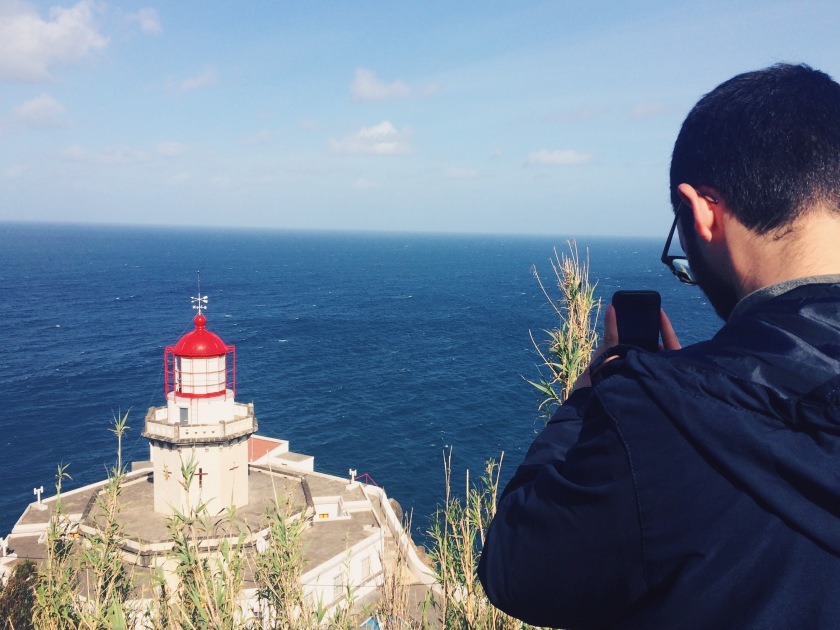 arnel’s lighthouse is the oldest in the island and you can find it at the end of a small street with more than 30º of slope. keep your breath and effort to back over the main road, but the view is worth it – the atlantic is yours. s.miguel, azores | april 2016

if anyone told us that from a room at an abandoned hotel at sete cidades, s.miguel (azores) you could almost see paradise, we hardly believe it. open your mind because stuff like this can happen in azores – nature surpasses us at every inch of itself. one of many azorean legends says that there was a forbidden love between a blue eyed princess and a green eyed prince from different kingdoms in the island. in despair, both cried incessantly filling the crater of extinct volcanos with their tears, in which today lays down the blue and green lagoons of sete cidades. in days like the one we got, with few clouds, the colors are as intense as our desire for an happy end for this love. s.miguel, azores | april 2016 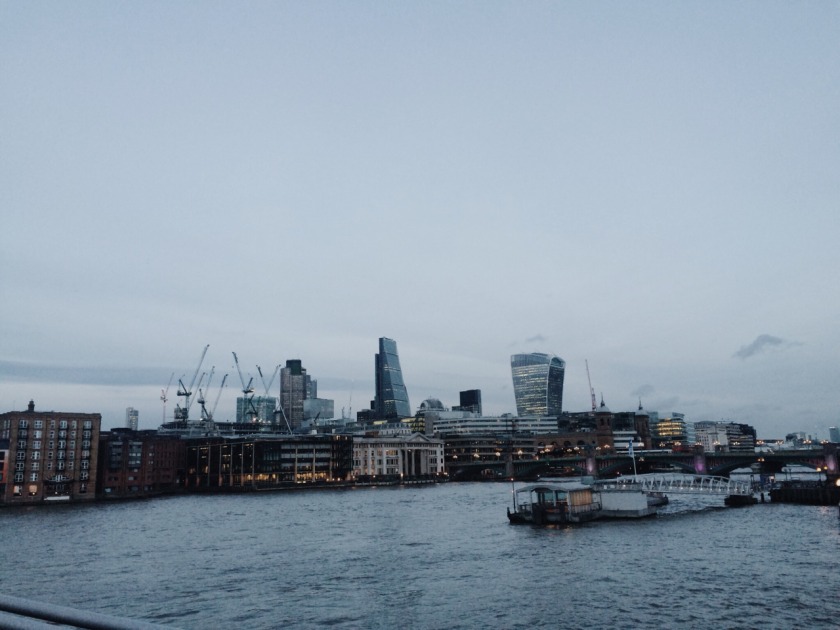 at the end of the day, thames looks darker and bluer than ever, reflecting the tall buildings covered in glass and mirrors by the margin. london | december 2014

located at the northern side of regents park, primrose hill offers the best panoramic view of london. don’t let the mist or cold take the better, even so london skyline is extraordinary and is worthy of a little effort. this grassy hill is a special place; at some point we are able to feel an inexplicable peace and freeddom. william blake wrote about it and its engraved in a stone there – i have conversed with the spiritual sun. i saw him on primrose hill. london | december 2014 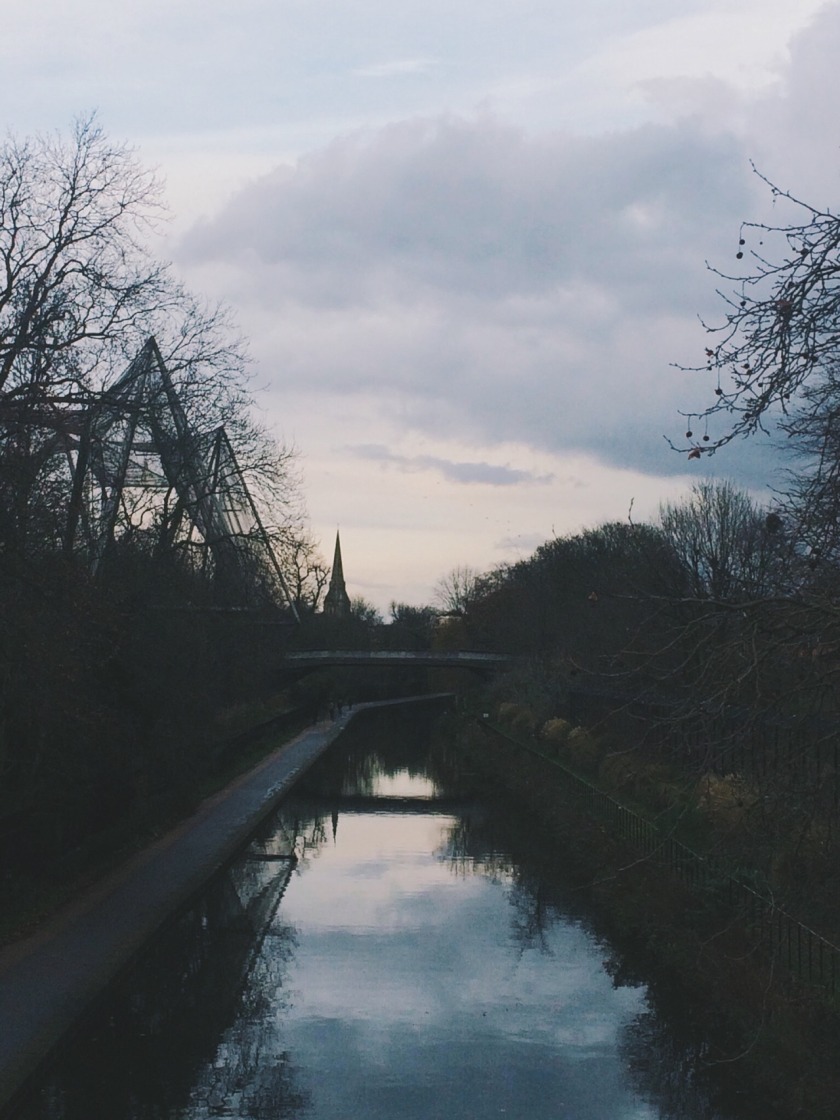 there is a misterious darkness along a cold and silent walk on the verge of regents’ canal. even painted flowers or gold waving cats on boat houses were not enough to light it up in a winter morning. london | december 2014

borough market is one of the largest and oldest food markets in london. its a mandatory spot for food lovers. the market is full of fresh and tasty food, being almost impossible don’t stop at each vendor and try a bit to everything. its nice to see how simple food and rich products brings people together laughing and sharing experiences. borought market & southwark | december 2014

Pico, the magic mountainpico is the youngest island of the archipelago and, of course, its youth reveals...December 3, 2016

São Jorge, the lonely onewe woke up early to get the first boat to são jorge. due weather forecast we...December 1, 2016

eat, drink and be merry

﻿Bjork – Vulnicuravulnicura is the eighth studio album from our beloved icelandic singer, björk. for a...July 21, 2017

Primavera Sound Porto 2017porto’s primavera sound may be the younger brother from the barcelona festival but he...June 12, 2017

Primavera Sound BCN 2017primavera is more than a music festival. its dreamy sunset atmosphere at the industrial...June 11, 2017

Pico, the magic mountainpico is the youngest island of the archipelago and, of course, its youth reveals...December 3, 2016

Moon safarii guess azores are unique in all the diversity of landscapes you can find...November 26, 2016

may be knot
Blog at WordPress.com.